I’ve talked on here before about using creativity and art as an outlet and a form of meditation during these trying times, and I’m now going to do it some more because this is my blog and you can’t stop me.

For me, the act of creating something is one that gives purpose to the day. If I have made something, been artistic in some way, then it’s as if I have permission to sign off the previous twenty-four hours as productive, useful, and not just me sitting around eating chips in sweatpants and watching The Office for the twelfth time. Don’t get me wrong, I will still use my day like this, but if I’ve slipped some creativity into the mix then I don’t feel so guilty about it.

There is something very fundamental about the joy of creation. Of making something tangible and stepping back from it and looking at it and thinking “I did that”. Of putting something new into the world that didn’t exist before.

Perhaps this is how God felt when he tinkered around with heaven and earth. Maybe he stopped to savour the whole formation of reality thing and got the same flush of pride I do when I sketch a cute animal. Happy with his progress, he cobbled together some light and firmament and got into the meat of it all, what with the plants, and the moon and the stars. Then, seeing as he was on a roll, he also sketched some cute animals. Only, you know, using flesh instead of a grey-lead pencil. Finally, wanting someone to whom he could look at, nod in the direction of all existence, and casually say “I did that”, he slapped some clay together and made humans. He might have gone a bit too far with that one. A good artist really needs to know when the work is done.

Of course, I can’t know the mind of a god, what with not being one or even being convinced that such a thing exists, but I do know that when I draw a picture or write a goofy blog and I make something, it feels good.

I’m not the only one who’s been taking advantage of this surplus of home time in order to make and create. An artistic bent runs in my family and I’m proud to say the next generation has absorbed this genetic trait and are already whipping up masterpieces of their own. My niece and nephew, Ella and Harry, six and four respectively, are currently out of school and daycare and bearing up rather well under the homeban, all things considered. It helps that their parents have broken down the days into hour blocks of subjects and activities, and that a lot of those blocks include self-expressive electives.

Most recently, using the medium of chalk, they transformed their driveway into an explosion of art so grand it rivals the ceiling of the Sistine Chapel (if not in technique, then at least in passion).

Callum, my youngest nephew, is also pictured, but to my knowledge his input was more that of emotional support and encouragement than actual drawing. He hasn’t quite got the fine motor skills needed to wield the jumbo chalk.

The father of these adorable children, a man I am proud to call brother, or just Matt, that works too, only recently discovered his own creative outlet after watching the always inspiring and always soothing Bob Ross. Having YouTubed countless Bob Ross painting videos, Matt eventually decided to pick up a brush and give it a go himself. Depicted below is his third attempt and, I love the man, but I hate him a bit too. His third attempt! Show off.

The brother of this adorable man, a man I also call brother, or Damo, or womb companion (were twins, it’s not weird), is also of the artistic bent and about ten years ago decided he wanted to teach himself photography. These days, it’s as if he can’t help but take a glorious photo every time he clicks the button. It makes holidaying with him a challenge because, even though I know we’re both pointing our cameras at the same thing, his always has the habit of coming out as masterpieces and mine come out as happy snaps. Thankfully, we share all shots over Google photos, so I just pretend all his photos are mine.

His own method of fighting the frustrations of self isolation with artistry has been to post a photo a day to instagram displaying the beauty that can still be found even when your field of inspiration has shrunk down to your home and small excursions to the surrounding area.

Below is a sample of the work he is producing. 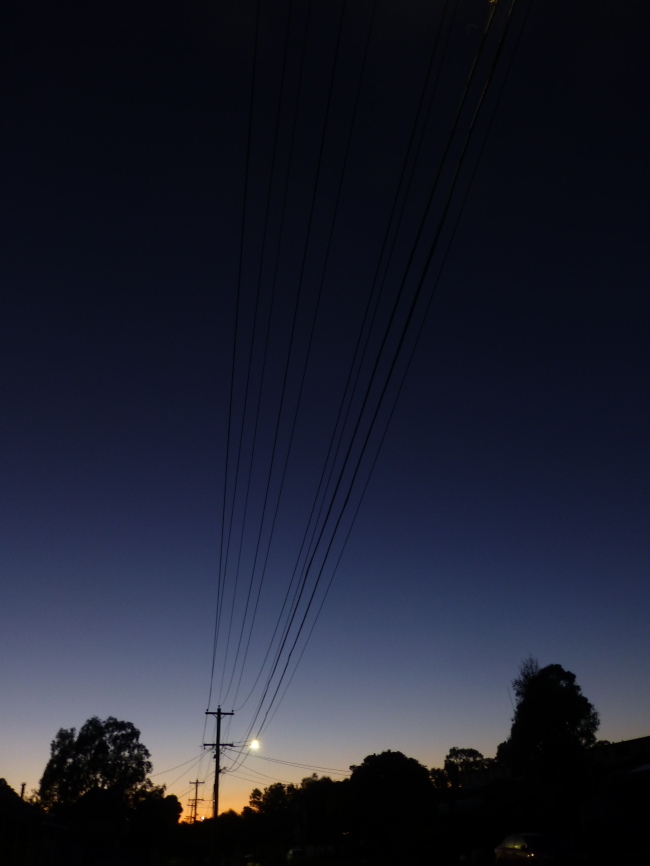 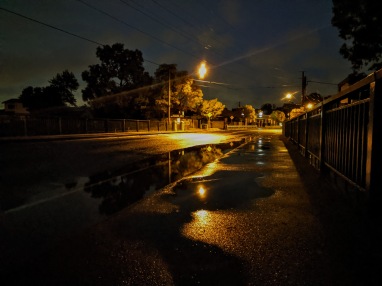 God damn, but is he cute. Good pup.

I sketch with a Faber Castell TK9400 3mm 4B Clutch Pencil, which is a fancy way of saying a grey-lead pencil that comes in a metal casing rather than a wooden one. I draw because it’s an outlet. Because it makes me focus on one thing and forget about the stress of everything else. Because putting something new into the world feels good, even if I’m the only one who ever sees it.

Whatever your art is, be it crochet, or cookie baking, or hair cutting, or fingernail art, or home improvement, or soap making, or sowing, or tailoring little outfits for your cats, or origami, or music, or writing blogs to try and make people laugh, go do some of it. Make something. Make anything. It will feel good, I promise.

But I don’t need to come up with the words to convince you because a cleverer writer than me already has. Neil Gaiman gave this commencement address at the Philadelphia University of the Arts in May 2012 and his words are as powerful now as they were when first delivered.